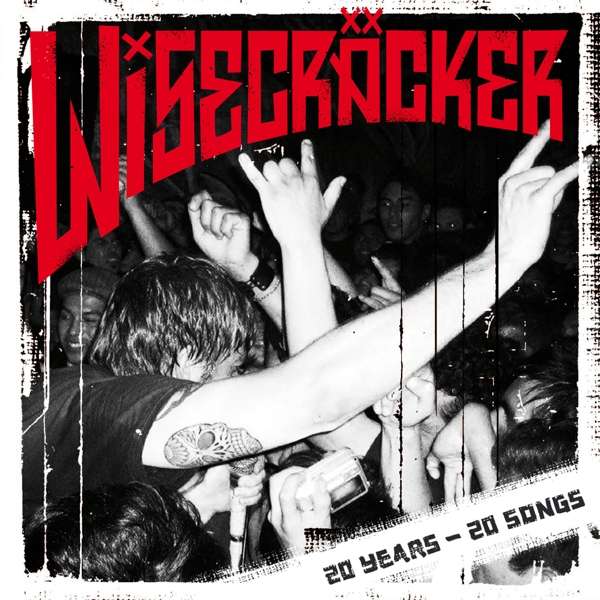 Having been around since 1996, Germany’s only trilingual Ska-Punk outfit releases a “best of” album celebrating their 20-year anniversary. The album contains a couple of older but (re-recorded and) remixed songs from albums, which are not available anymore, and also three completely new songs such as “Kein Bock” (feat. Sölti from Hammerhai).